The secret to our success lies with every single team member of our Coral Lodge Family.

It is easy for a lodge to acquire luxury interiors and finishes, but to find a genuinely passionate and proud team of staff that appreciates every single person that chooses to spend their holiday with us, is something unique and special.

For many, the success of our lodge is essential to the livelihoods of their families in our local communities, and our general Management team, Ricardo and Filipa, hold each staff member’s wellbeing extremely close to their hearts too.

On this page, we proudly feature all of our family members.

We have asked them to say what it is that they love most about working at Coral Lodge. 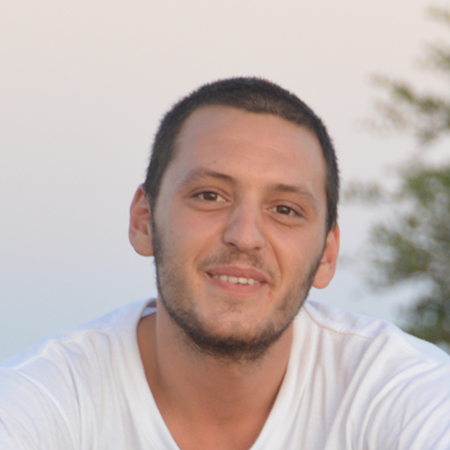 Ricardo Freitas is one half of our lovely general management couple, with the “better half” being his wife, Filipa. (As he would say.)
Ricardo and Filipa started managing Coral Lodge in March 2016, but both of their experience in the hospitality industry goes back a far way.
Ricardo studied in chef school in Portugal, while doing work in restaurant kitchens, to pay for his studies. He worked in Algarve, Caldas da Rainha, Leiria, Santarem, and Lisbon.
He was 19 doing his first chef job, the year he met Filipa, his future wife. She was watching him cooking at the restaurant, where she caught his eye. The rest was history.
They got an opportunity a few years later, to invest in a restaurant in Nacala, so they took the chance. But 2015 the economy took a bad turn and many of the restaurants closed down. They decided they needed change and accepted the opportunity to manage Coral Lodge.
But by this time, they had fallen in love with a young boy called Alito, who was 11 years old when they met him, living on the streets. They started to help him, and eventually, he moved in with them. Three years later, and they have officially adopted Alito.
Ricardo gets emotional talking about Alito. “Alito was the best thing that happened to our lives. To educate a child is the best way to change the world. What can I say more about him? He is our son; we love him. It’s something that we cannot explain with words because those words do not exist”, says Ricardo.
But soon their family grew by another fifty people or so, as they met our longstanding team of staff at Coral Lodge.
Ricardo and Filipa believe in “One Love” and welcome every guest of Coral Lodge as one of the family.
He understands just how significant the success of Coral Lodge is to every single member of the team, and their families too.
In Ricardo’s words: “This life is not about money, it’s about people and love and staying together as ONE.” 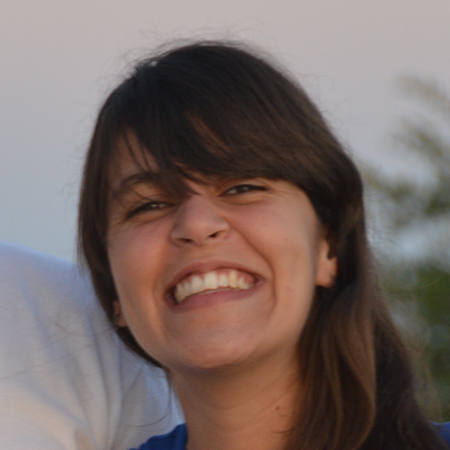 Filipa Freitas, together with her husband, Ricardo Freitas, are the General Managers of Coral Lodge.

Filipa is originally from a city called Alenquer, in Portugal. At the age of 18, she left to study at a university in Santarém. It was during this time, whilst working in a café, that Filipa met her future husband, Ricardo.

Fate brought Filipa and Ricardo to Mozambique in 2015, where they got the opportunity to open a restaurant in Nacala, which started well, but then the economy of Nacala suffered severely that year, the restaurant industry was one of the worst affected.

In early 2016, an opportunity arose to manage Coral Lodge, and so, they decided to sell the restaurant and take on the challenge. However this time, there was three of them in their little family, as they took on the responsibility of looking after a young local boy called Alito, who was living on the streets. Both Ricardo and Filipa cared for him from the time they saw him, and soon he had started living with them.

“Our team are happy and our relationships between one another are genuine and healthy, we support each other in many different ways. Coral Lodge has changed my life because I started to look at life differently. I have learned to appreciate the little things and small details in life that previously were not that important to me. Now they are. I have also learned that so much can be done with very little if your heart is invested.”

“It is wonderful for our guests to see the teamwork and the love we have for one another at Coral Lodge, as well as the unique beauty of Mozambique, where we are blessed to work. Every day I am motivated when I wake up to such a magnificent place, and to work with true people, where there is mutual respect. It is good to know that they need me, and they know that I need them too.” says Filipa.

Filipa and Ricardo have since adopted Alito, their child, but Filipa has also become a lovely mother figure for many of the staff at Coral Lodge too.

Having worked in so many different positions in the service industry since then, including shoe shops, clothing stores, supermarkets, café’s, stationery stores, restaurants, and hotels, it is no wonder that Filipa is so great with working with people from all backgrounds. 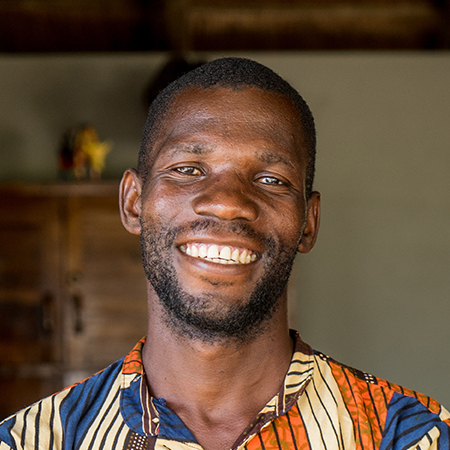 Valentim Francisco is our Assistant General Manager of Front of House.

Valentim started working at Coral Lodge in 2009 and has devoted nine years of his life to Coral Lodge, working extremely hard and being extremely reliable as a barman. By late 2018, he started his new position in management, under the guidance of Ricardo and Filipa.

Originally from Chocas Mar, he commutes 2hours from Chocas Mar every day to get to Coral Lodge. Also, never complains. Valentim grew up with many brothers and sisters. He was one of 13 children growing up.

However, Valentim still went to school and made sure he got an education, completing school in 2009. During his spare time and on weekends, he sold frozen fruit juices, called “ice,” from the age of 12, to try to make money to make ends meet.

After school, he worked for the general in the military for a while, before getting his job at Coral Lodge, where he has shone ever since.

Valentim is happily married and had fathered nine children, but sadly three children have passed away at young ages. He is a devoted dad.

Recently he has recently learned to farm and has planted lemons, oranges and pineapples on a piece of land he has bought over time. We look forward to buying his fresh fruits for our lodge once they are ready to be sold.

Being an avid football fan, he supports Portuguese Football, and his favourite English team is Chelsea. We have taken much pride in watching him flourish at Coral Lodge and grow as a person. 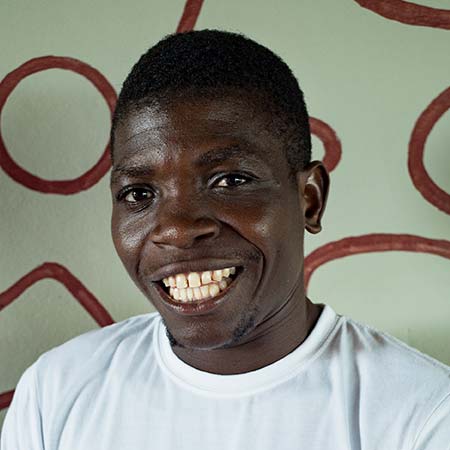 Assistant Manager Back of House

Zé Calisto is our Assistant Manager of Back of House since October 2018.

Zé, although still quite young, has proven himself to be an exceptional leader and an industriou